On October 6th, a signing ceremony was held at the Outrigger Canoe Club to mark the establishment of an endowed scholarship fund by alumnus Leonard Kamp and his late wife Rebecca. Students pursuing an education in civil engineering at the University of Hawaiʻi will be among those who will benefit from the scholarship opportunities the fund will provide.

Mr. Kamp came to Hawaiʻi in 1963 as part of the Peace Corps training program on Hawaiʻi Island and spent the next two years constructing roads and airports in North Borneo. Upon his return to Hawaiʻi, Kamp earned his bachelor‘s degree in civil engineering from the University of Hawaiʻi in 1967, and began working for Hawaiian Dredging & Construction, a subsidiary of Dillingham. In 1983, Kamp was promoted to vice president and relocated to Singapore to oversee projects in the South East Asia region. Two years later, he returned to Hawaiʻi and purchased a specialty subcontracting company, ultimately selling it in 1995. 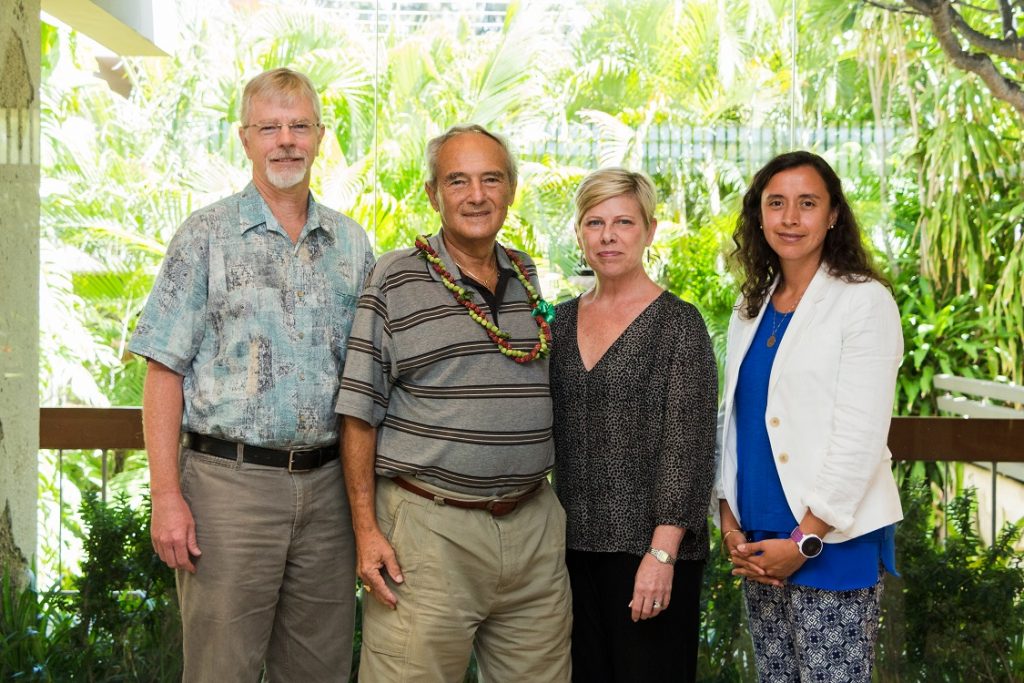 Prep Week is here!!!
UH campuses among best in U.S. for academic excellence, value, diversity
The state of the College of Engineering